After looming so large in Washington, Donald Trump has shrunk into a small, petty man 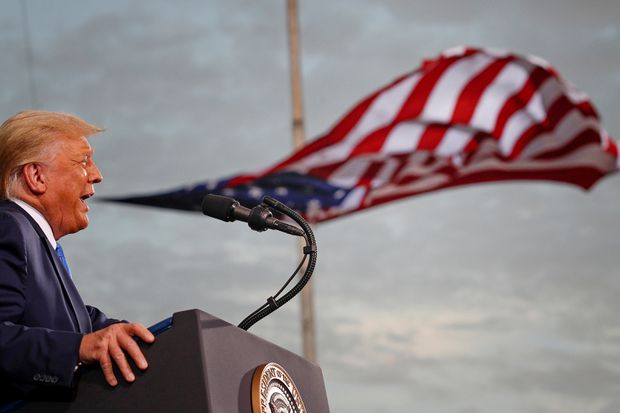 THE GLOBE AND MAIL

He once bestrode the narrow world of Washington politics like a Colossus. Now he looks like nothing so much as a petty man.

Welcome to the incredible shrinking presidency of Donald Trump.

There is something Shakespearean about the end days of Mr. Trump, and like the Colossus of the ancient world – with one foot on each side of the harbour entrance to Rhodes – Mr. Trump has one foot in the American presidency and one foot in the postpresidency. …

I use my blog to write about things that I think are a matter of public interest or that I think others will be interested in
View all posts by Kevin Yaworski →
This entry was posted in democracy, international, News and politics and tagged 2020, Election, false, fighting, loss, petty, Trump. Bookmark the permalink.