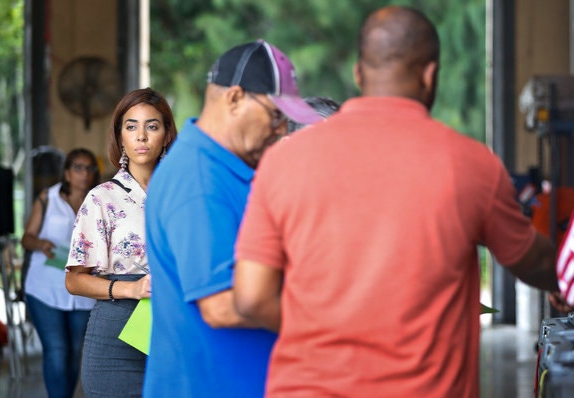 Voters waiting to cast their ballots in Florida on Tuesday.Credit…Brynn Anderson/Associated Press

Voters waiting to cast their ballots in Florida on Tuesday.Credit…Brynn Anderson/Associated Press

Who’s Afraid of a White Minority?
The battle over how to project the future population of the United States has profound political implications.

A different perspective on some of the divisiveness in at least the US regarding race and immigration. This is another example of the how statistics being collected and represented can alter public opinions with significant impacts.

I use my blog to write about things that I think are a matter of public interest or that I think others will be interested in
View all posts by Kevin Yaworski →
This entry was posted in News and politics, Opinion and tagged census, collection, divisiveness, ethnicity, immigration, majority, minority, race, statistics, US, voters, white. Bookmark the permalink.