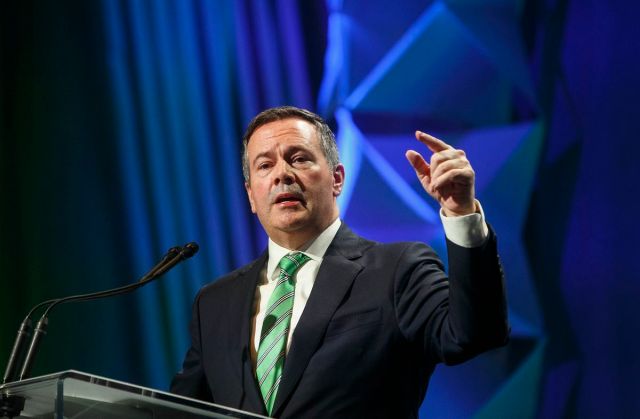 It is concerning that this is at least the second time in Alberta that efforts were made to restrict or end election investigations and limit enforcement of accountability for politicians, their campaigns, staff and donors.

Is it really about saving money for the position and will the Chief Electoral Officer really have the leeway to re-hire the commissioner? If so why not just wait until the investigations are completed?

I use my blog to write about things that I think are a matter of public interest or that I think others will be interested in
View all posts by Kevin Yaworski →
This entry was posted in civil rights, justice, law, News and politics and tagged Election, fraud, interference, investigation, Jason Kenny, kamikaze candidate, leadership race, rcmp, UCP Alberta. Bookmark the permalink.