Posted on September 6, 2019 by Kevin Yaworski 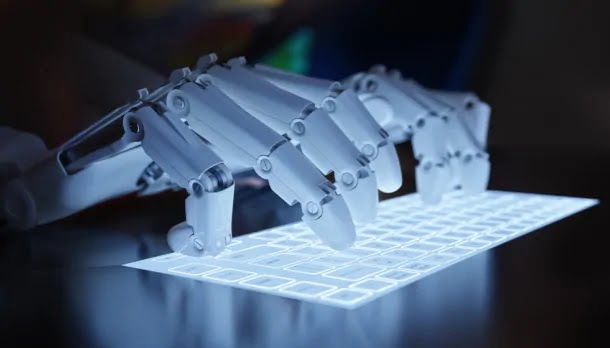 Sociologist Ruha Benjamin argues in her book, Race After Technology, that the use of technology has the capability to enforce discrimination while appearing neutral. (Shutterstock / maxuser)

In this episode called Technical Salvation, Ideas host, Nahlah Ayed, talks with Princeton sociologist, Dr. Ruha Benjamin. Together, they explore her argument that technology reproduces the same kind of racial segregation we see in our physical world.

There is an assumption that technology, unlike people, is unbiased, neutral, and objective. As cuts to public schools make hiring more teachers an impossibility in struggling districts, school boards are turning to tablets and apps to replace human instructors but apparently forgetting that student-teacher interactions are a key component of learning.

‘We put so much investment in being saved by these objects we create, by these technologies. But our real resource is ourselves.’

I use my blog to write about things that I think are a matter of public interest or that I think others will be interested in
View all posts by Kevin Yaworski →
This entry was posted in Computers and Internet, News and politics, social media and tagged Algorithms, racism, social media. Bookmark the permalink.