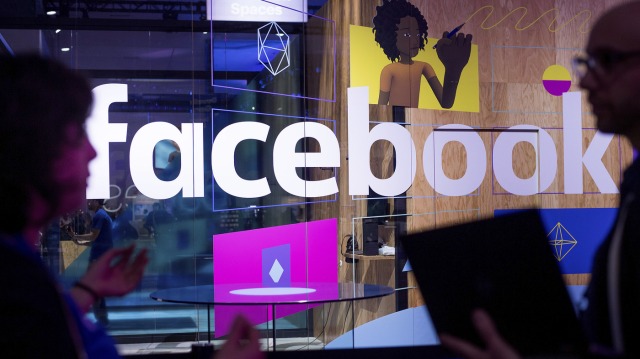 Is this case if one of your Facebook friends installed the “This is Your Digital Life” (TYDL) app you were affected by the data breach and may have received targeted ads.

All the more reason to not use Facebook or limit who your friends are to those you know or want to be connected with.

Limiting what is set as public in you profile and what friends or friends of friends can see can help but Facebook has been caught ignoring privacy settings before. They have even created shadow profiles of none Facebook or Instagram users when their users have allowed searching contacts to find friends on these platforms and other methods of large scale data collection.

OTTAWA – A damning report on a major leak of Facebook users’ personal data has shed new light on the number of Canadians impacted and what kind of information was harvested from them.

The report was the result of a joint investigation launched a year ago by the Privacy Commissioner of Canada and the Information and Privacy Commissioner for British Columbia. The probe was prompted by concerns that Facebook had broken Canadian privacy laws after it was revealed that the social media giant disclosed users’ personal information to a third-party app called “This is Your Digital Life” (TYDL) that was later used to deliver targeted political messaging by Cambridge Analytica.

Between November 2013 and December 2015 the app was active and “encouraged its users to complete a personality quiz, the responses to which were analysed along with information Facebook disclosed to the TYDL App.”

The report states that this app failed to obtain “meaningful consent” from users to use their information in the way it did.

It had previously been reported that more than 620,000 Canadians had their data improperly shared in connection to the Cambridge Analytica scandal that affected 87 million users worldwide, the majority of which were in the U.S.

RELATED LINKS
Joint investigation of Facebook, Inc. by the Privacy Commissioner of Canada and the Information and

But in this new report released Thursday, the privacy watchdogs have provided new details about Canadian Facebook users impacted by “major shortcomings in the social media giant’s privacy practices.”

Here is the breakdown of the approximately 622,000 Canadian users who were impacted.

“Users” refer to Canadians who installed the TYDL app, and “affected” means people who had their data breached by being Facebook friends with someone who downloaded the app.

Newfoundland and Labrador: 3 users and 9,861 affected

Nunavut: one user and 300 affected

The affair has already prompted international probes and an apology by Facebook founder Mark Zuckerberg, who has vowed to do better after recognizing the “major breach of trust.” Though, according to the commissioners who released this report, Facebook has disputed the findings and has refused to implement the recommended changes to address the social network’s privacy shortcomings.

As a result, federal Privacy Commissioner Daniel Therrien plans to take Facebook to federal court in an effort to force their compliance. This report and its findings have revived Therrien’s campaign for legislative change to strengthen Canada’s privacy laws.

Therrien told reporters on Thursday that his office will no longer be using Facebook “because we do not want to continue to be associated with an organization that we found is irresponsible.”

I use my blog to write about things that I think are a matter of public interest or that I think others will be interested in
View all posts by Kevin Yaworski →
This entry was posted in News and politics, Privacy, social media and tagged cambridge analytica, Canada, court, Data Breach, EU, Facebook, Privacy, privacy Commissioner, This is Your Digital Life, TYDL, UK, US. Bookmark the permalink.