What is the PMO, who works there and what does it do? A guide for the SNC-Lavalin affair – The Globe and Mail 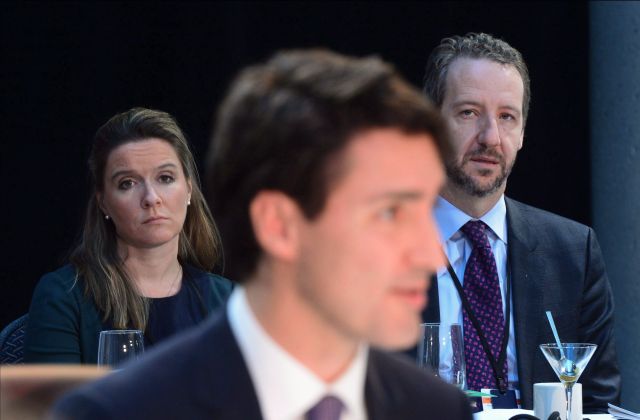 Telford and Butts look on as Trudeau delivers his opening remarks during the Meeting of First Ministers in Ottawa on Friday, Dec. 9, 2016. (THE CANADIAN PRESS/Sean Kilpatrick)

Archive of this important public interest story below along with related stories that fill in some of the gaps. 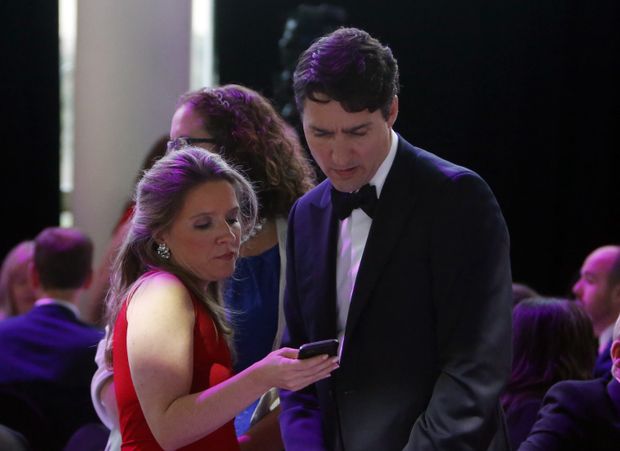 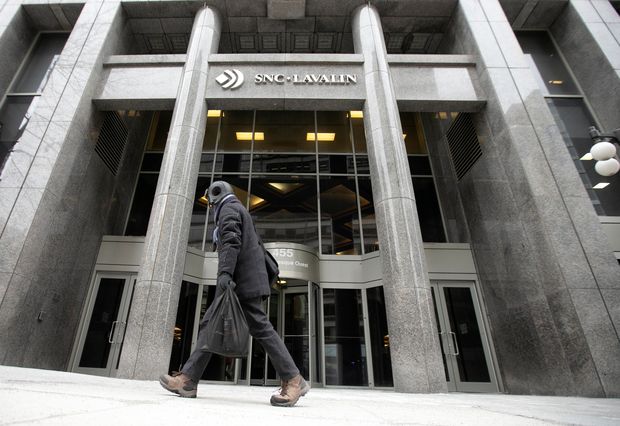 A pedestrian walks past the SNC-Lavalin Group Inc. headquarters in Montreal.

The incredible miscalculation by Trudeau and co. – Macleans – opinion

Trudeau and his inner circle turned a completely manageable concern into a scandal. And one of them will need to take the fall.
by Stephen Maher Feb 13, 2019

“We know that the Liberals stealthily inserted a clause into a budget bill that made this kind of agreement possible, seemingly with a view to helping SNC-Lavalin, a company that made more than $100,000 in illegal campaign contributions to the Liberals [and Conservatives], and we know that Trudeau demoted Wilson-Raybould after she declined to cut the firm a sweetheart deal, and replaced her with a Quebecer who would presumably be more likely to give SNC-Lavalin what it wants.”

It concerning that these illegal contributions took place and the SNC Lavalin was allowed to avoid prosecution via compliance agreement but it also biased for the reporter to exclude the conservatives who were beneficiaries of the donations as well. The media needs to expose the wrong doings in the establishment not just the current party leading government and call for the much needed reforms.

Former SNC-Lavalin exec charged with illegal federal political contributions – Global News
The Montreal-based company agreed in 2016 to a compliance agreement, which detailed almost $118,000 in donations to the Liberal and Conservative parties, candidates and associations through company employees or their spouses who were then reimbursed by SNC-Lavalin.

Archive of above Globe article

I use my blog to write about things that I think are a matter of public interest or that I think others will be interested in
View all posts by Kevin Yaworski →
This entry was posted in justice, law, News and politics and tagged bribery, campaign, Canada, corruption, coverup, donations, favors, illegal, Justice Minister, liberals, pmo, prime ministers office, questionable, SNC Lavalin, Trudeau. Bookmark the permalink.

1 Response to What is the PMO, who works there and what does it do? A guide for the SNC-Lavalin affair – The Globe and Mail