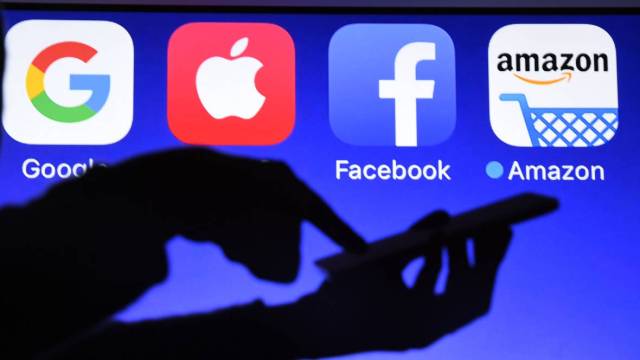 Powerful message, warnings, impacts and solutions offered. Digital Media and Global Affairs expert Taylor Owen talks about the intense surveillance our lives are under now by a few internet monopolies.

Related posts of mine:

Privacy and Big Data
– More about it, how to reduce tracking and clear history etc…
The power of algorithms and big data as well as the dangers – Weapons of Math Destruction
The dark side of data | Playlist | TED.com
Here is some info on preventing unauthorized access to your internet connected devices and the data on them.

The internet began with great hope that it would strengthen democracy. Initially, social media movements seemed to be disrupting corrupt institutions. But the web no longer feels free and open, and the disenfranchised are feeling increasingly pessimistic. The unfulfilled promise of the internet has been a long-term concern of Digital Media and Global Affairs expert Dr. Taylor Owen, who delivers the 2017 Dalton Camp Lecture in Journalism. He argues the reality of the internet is now largely one of control, by four platform companies — Google, Facebook, Amazon and Apple — worth a combined $2.7 trillion — and their impact on democracy is deeply troubling. **This episode originally aired December 15, 2017.

I am hoping to entice you to listen to my lecture and interview on IDEAS.

Because one of the greatest challenges to democracy is happening right under our noses. In fact, we are full participants, with most of us not even realizing it.

Four internet platforms — Facebook, Google, Amazon, Apple — increasingly control our lives, our opinions, our democracy. We urgently need to start talking about how we are going to respond as a society. 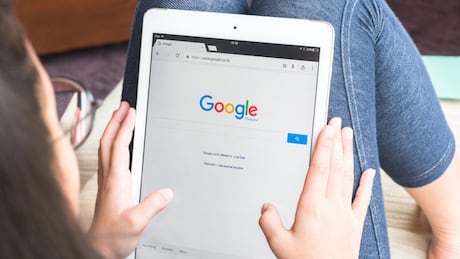 Over the past year, I have begun to write and speak more publicly and with greater alarm over what I believe to be a growing crisis in our democracies. I have long studied and promoted the positive attributes of digital technologies, but my concern about the influence of internet platforms on how we live is deepening. And my concerns are shared more and more by those I work with and admire. Something fundamental has shifted in the debate about the internet.

But my view is also often met with surprise. The internet has become so normalized, so entwined in people’s lives that questioning its impact can feel jarring. The result is that I am regularly approached with two questions. Why is this happening now? And what on earth can be done about it? Let me spend a moment on each of these questions, and I hope you will be interested in listening to my wider argument in the program.

First, why now? Or, put another way, why are we seeing a crescendo of serious global concerns over a set of technologies which been seen largely as democratizing forces for over a decade?

I believe the answer lies in the structure of the internet that we have built. Far from the decentralized web imagined by its founders, the internet of today is mediated by four global platforms companies: Facebook, Google, Amazon and Apple. These companies shape our digital lives, and increasingly what we know, how we know it, and ultimately who we are. They determine our public sphere, the character of our civic discourse, and the nature of our democratic society. 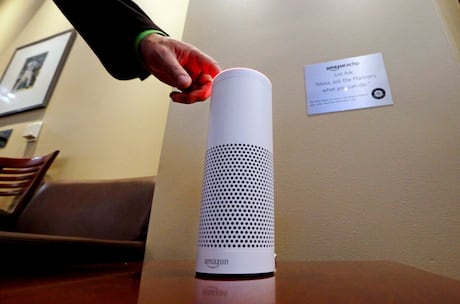 Amazon’s Alexa digital assistant device uses voice commands to fetch or store information for users.(Elaine Thompson/Associated Press)What’s worth underlining is that while these companies shape our public sphere, they do so as private actors. They are publicly traded companies with boards of directors that have fiduciary responsibilities to make more than they did the year prior. In the case of Google and Facebook, this dynamic means collecting and selling more data about their users, incentivizing greater volumes of engagement, and maximizing the time we spend on their sites. These incentives have a pernicious effect on our civic discourse, leading to what I believe is an epistemological and ontological crisis in our democracy. Our common grounding and ability to act as a collective are being undermined.

Which brings me to the second question I am regularly asked: what can we do about this? I think there are two answers: an individual one, and a collective one.

We must take ownership of our digital lives. This does not mean simple digital literacy — trying to spot misinformation and hoaxes. The algorithms shaping our digital experiences are far more sophisticated at nudging our behaviour than this.

It means thinking very differently about the bargain that platforms are offering us. For a decade the deal has been that users get free services, and platforms get virtually unlimited collection of data about all aspects of our life and the ability to shape of the information we consume. The answer isn’t to disengage, as these tools are embedded in our society, but instead to think critically about this bargain. 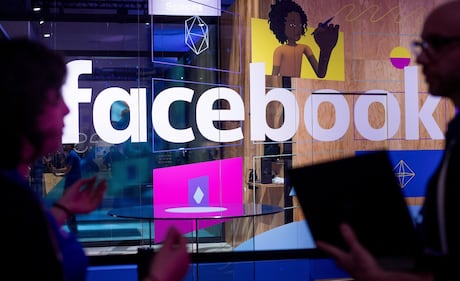 Facebook (Noah Berger/Associated Press)For example, is it worth having Facebook on your mobile phone in exchange for the immense tracking data about your digital and offline behaviour? Or is the free children’s content available on YouTube worth the data profile that is being built about your toddler, the horrific content that gets algorithmically placed into your child’s feed, and the ways in which A.I. are creating content for them and shaping what they view? Is the Amazon smart speaker in your living room worth providing Amazon access to everything you say in your home? For me, the answer is a resounding ‘no’. So I have begun to change my behaviour accordingly.

But acting as individuals is insufficient. Platform companies are among the largest and most profitable in the world. They shape the internet, are the world’s market place, and are even planning and developing our cities. Their scale and power demands a collective response. This will mean altering our model of governance.

These companies simply must be brought into the fold of the laws and norms of democratic society. This doesn’t mean forcing them into old governance paradigms. Nor does it mean blindly letting them to scale growth in our markets and in our lives. The task is more challenging. It demands a rethinking of how we enforce collective constraints on a new type of economic and social actor in our society.

There is no doubt in my mind that how we choose to govern technology is the central question facing democracy itself in our time. But how this governance will work is not pre-determined, and yet the responsibility to insist on its creation begins with us. This responsibility requires first and foremost better understanding and speaking out against the ways technologies shape our lives and our society.

And I hope that my lecture contributes to this radical rethinking, and that you’ll listen in. 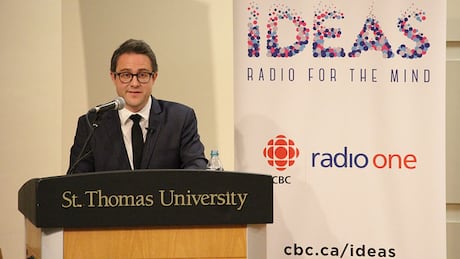 Taylor Owen, assistant professor at the University of British Columbia, and a Senior Fellow at the Columbia Journalism School. (Caitlin Dutt)

“I think that it will fundamentally change the structure of the internet, (which)… was by design an open space. A core attribute of it was that information flowed through the system in a way that was unimpeded by those that controlled the system. And that will change. The companies that give us access to the Internet will be able to decide what content we see, and what content we don’t see, (and) … the pace with which we see it. So that is a significant change to the character of (the Internet). However, the Internet is all already filtered to us in many other ways. And one of the biggest ways: it’s filtered to us via platforms. So Facebook has interestingly been allowed to sit outside of the net neutrality debate, while at the same time it filters the content its users see. So I think we will probably end up in a place where we will have two filters on the internet.”

Taylor Owenis assistant professor at the University of British Columbia, and a Senior Fellow at the Columbia Journalism School. His book, Disruptive Power: The Crisis of the State in the Digital Age, is published by Oxford University Press.

**This episode was produced by Mary Lynk.

1 Response to Social Media and Internet Monopolies Manipulating the Masses