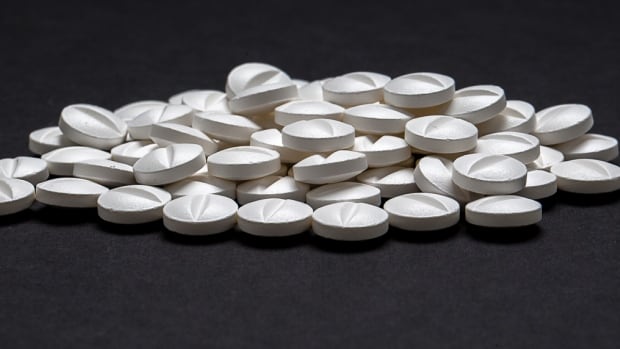 Information related to this incident detailed in CBC article below. Also what is needed in Winnipeg and with WPS to tackle similar issues.

The fact the Chief and Council took drug tests before and expanded this to include mandatory random testing of all band employees shows their people they are sober, acting as role models and taking these issues very seriously.

Based on past and recent charges and reports with WPS officers involved with drugs, illegal firearms or driving under influence and causing death the Winnipeg Police should do this. They also need to bring back the low cost body camera and cadet programs that they cut to help pay out of control OT, overstaffing, bloated pensions, armored vehicle, advanced rifles etc…

They will need to layoff some of the 300 more officers then we need or can afford and bring back the two serious crime units that partnered with RCMP that they childisly cut after the Province forced them to be more efficient and fiscally responsible so they not chewing up almost a third of the City’s nearly $1 Billion budget every year.

There is many honest hard working officers and more needs to be done to weed out the rotten ones and reform the direction and culture.

This band not waiting for the issues to continue or get worse. Why should WPS and the City be any different? They can’t banish people but they can do more to tackle serious crime and prevent it. Other Cities and Provinces have taken steps we have not or with enough priority.

If you agree contact your councillor, MLA and the Justice Minister. More info in the pinned post, http://www.wiseupwinnipeg.com and on my blog at http://www.yaworski.net

Collectively we can make a difference. This proven here and elsewhere on other serious issues. 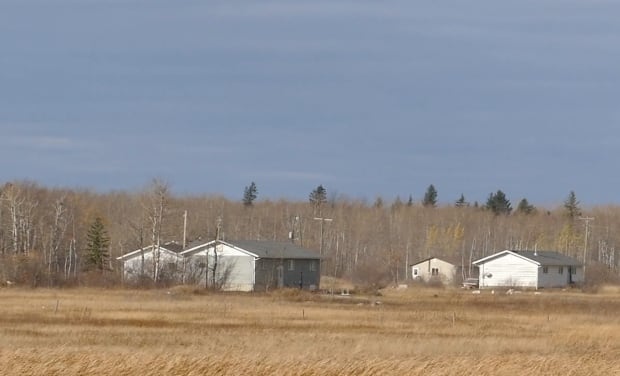 I use my blog to write about things that I think are a matter of public interest or that I think others will be interested in
View all posts by Kevin Yaworski →
This entry was posted in justice, News and politics. Bookmark the permalink.