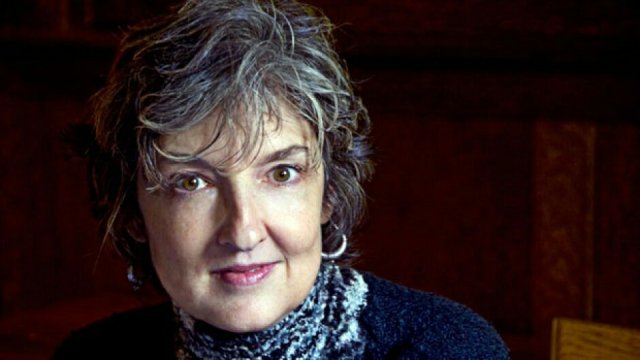 Barbara Kingsolver’s novel Flight Behaviour is widely viewed as a climate change parable because it captures the emotional essence of living through an era of climate change. (Annie Griffiths)

It is people like Ms. Kingsolver and some of the countries she speaks of that give me hope for humanity.

The biocapacity or organic output produced annually by all things living on planet earth is a measurable quantity by biologists.

The human species is consuming this at a rate of over 125% per year. The bulk of this excess is from fossil fuels.

You can’t get a better description of unsustainable.

Those contributing the least are usually least able to cope or move to higher ground so to say and they are the ones most effected.

We can’t give up hope.

Ignoring this is a form of institutionalised child abuse.

How accurate are these calculations? Are we already seeing the impacts? Do you find these powerful and concerning statements?

Listen to the podcast:

I use my blog to write about things that I think are a matter of public interest or that I think others will be interested in
View all posts by Kevin Yaworski →
This entry was posted in Education, Health and wellness, History, Nature, News and politics, Philosophy, Science & Technology, Sustainability and tagged climate change; global warming, Man Made Climate Change, Sustainability. Bookmark the permalink.