The EU, Brexit and Public Trust Enforcement in the EU and elsewhere 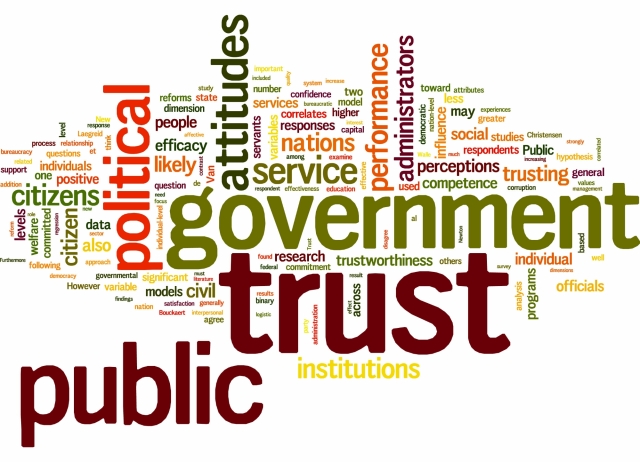 July 25 2017 – Kevin Yaworski – Public Advocate
The following article shows once again the EU is a defender and enforcer of public trust and is opposing corporate and government anti-trust and anti-democratic policies.
Why are the public not seeing more of this in North America and elsewhere?

There has been some improvements made or promised like restrictions on political donations in Ontario and the wild west of BC as recently reporded by the NY Times and the Globe and Mail. There needs to be much more.
Is it because we need to create or stregthen legislation to control lobbyists plus, political donations etc … and allow government watchdogs and regulators to do their job without influence?  Are your elected and appointed officials making this a priority?
The EU still has room to improve.
Hopefully they and other Governments act on Poland’s recent anti-democratic bills and policies sooner rather than later.  See the second Globe article below.

Don’t tell Brexiters, but the European Union is springing back to life

Democracy is at stake in Poland.  Why are we silent.

Via The Globe and Mail’s Android app

For more on The EU, regulation for public interest and safety and related see other articles on my blog.

I use my blog to write about things I find interesting or that I think are matter of public interest.
View all posts by Kevin Yaworski →
This entry was posted in News and politics, Sustainability and tagged Canada, democracy, EU, European Union, North America, public trust, regulation, US, USA. Bookmark the permalink.