Some Food Safety, Health, Environmental Protection and other regulations are benefiting special interests groups, putting the public at risk and have already caused harm 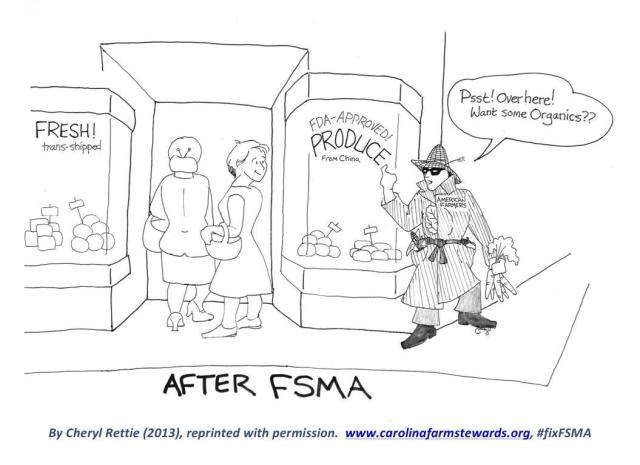 Here is just some of the many examples, how this happens and what needs to be done to correct and prevent.

Environmental Protection and Health
It is well known that the oil and gas industry lobbies government and regulatory bodies as well as generates $ Billions in revenue from royalties. In return they have gotten huge subsidies or tax breaks and slack environmental protection rules or little to no enforcement of them. This proven to result in large scale contamination of the environment including poisoning of water, wild life and those that rely on them including many first nations.

Is all this contributing to rapid climate change and average global temp rise?
…. 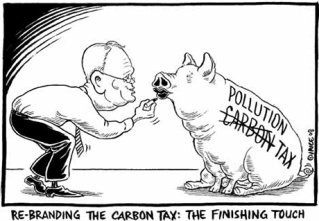 Is a Carbon Tax just another tax grab? Will it make a difference and will it be used for green energy projects and innovation?

Food Safety, Health, Biotechnology, GMO and Agricultural
Monsantos is being acquired by Bayor pending regulatory approval in several countries.
Its RoundUp herbicide and serveral ingredients in it when mixed are extremely toxic to all organic matter including humans, insects, aquatic, … and the food they eat that comes into contact with it directly or indirectly.  It is approved to be sprayed on Roundup Ready GMO crops and sometimes used on these crops just before they harvested to accelerate the harvest which leaves even more residuals of these toxins.

The regulations and legislative changes put in place in many jurisdictions after lobbying by Monsantos and resulting legal actions against many farmers has forced many of them to switch to Round up Ready seeds and crops.

This proven to put public health at risk, has already caused harm and is putting family farms at risk …

Some crops are over 90% GMO world wide already. These practices and regulations proven to increase yields but at the cost of food quality, safety and diversity as well as public and environmental health.

There used to be hundreds of different varieties of grain seeds and crops in use and now there is dozens or less. This diversity allowed better resistance to disease and insects so little to no herbicides or fungasides were needed. It also proven the more diverse ones diet is including different types of fibre the number and diversity of bacteria in the gut increases. This results in stronger immune system, getting more energy and nutrition from food and general improvement in health.

More on Food Safety
Sodium benzoate was Banned From Rubber Making in the U.S. After Causing Leukemia in Workers but is Still in Food

Attacks the midrocondria of our DNA …

…
Whenever sodium benzoate is exposed to vitamin C, it forms pure benzene. It is astounding that our chemical industry found a method through which they could make vitamin C dangerous. Virtually all soft drinks currently have added synthetic vitamin C in the form of ascorbic acid, as if that would make the drinks healthy. This leads to the inevitable creation of dangerous benzene. Its inclusion causes a decrease of red blood cells, a severe depression of the immune system which produces generalized allergy symptoms, leukemia, various other blood cancers, and pre-cancerous blood conditions.

The amount of benzene in soft drinks is not even known. Benzene content increases in correlation with shelf-life, heat, and light exposure. A study of diet Orange Crush by Cadbury’s in 1990 revealed that benzene levels “off the shelf” were 25 P.P.B. (parts per billion) and it rose to 82 P.P.B. after exposure to heat and light. U.S. federal safety rules limit benzene levels in drinking water to 5 P.P.B.; but regulators made a special exception for soft drinks, which made the manufacturers immune from this safety regulation. Some soft drinks tested to have well over 100 P.P.B. of benzene at the point of purchase — 20 times greater than the maximum safe level for human consumption. By the safety standards set for drinking water, a six-pack of Mountain Dew could develop 120 times the safe level of benzene. Is that Mountain Dew or … really worth the risk …

The Ingredient That Was Banned From Rubber Making in the U.S. After Causing Leukemia in Workers is Still in Your Food

I use my blog to write about things that I think are a matter of public interest or that I think others will be interested in
View all posts by Kevin Yaworski →
This entry was posted in Health and wellness, News and politics, Sustainability. Bookmark the permalink.

4 Responses to Some Food Safety, Health, Environmental Protection and other regulations are benefiting special interests groups, putting the public at risk and have already caused harm