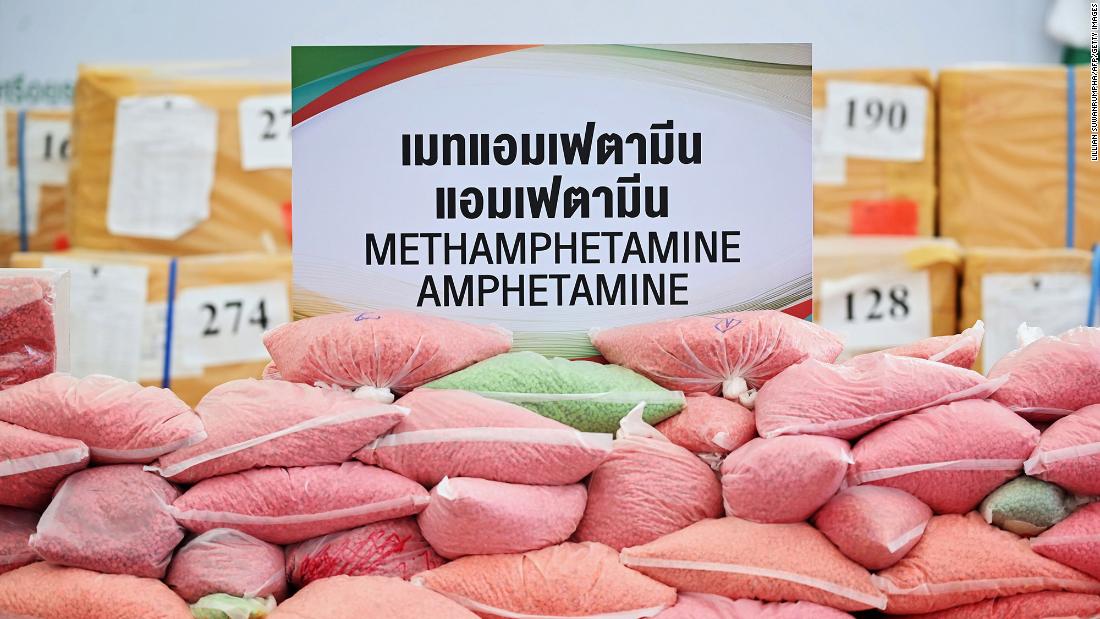 Explaining the difference between a virus variant, strain and mutation 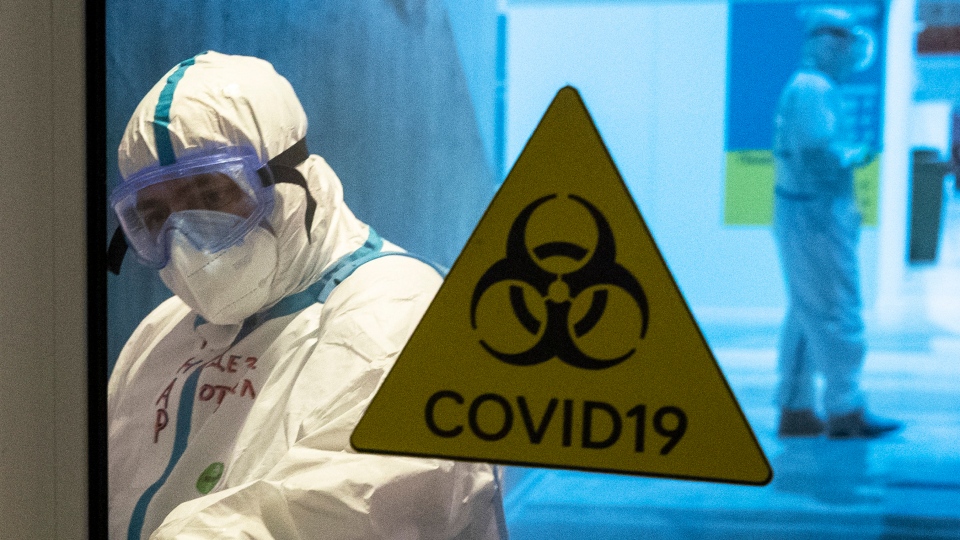 “… all currently known variants of COVID-19 belong to the SARS-CoV-2 strain and have not mutated enough to either be classified as their own strain or be ineffective against current and prospective COVID-19 vaccines. …” SolarWinds: What We Know About Russia’s Latest Alleged Hack Of U.S. Government : NPR 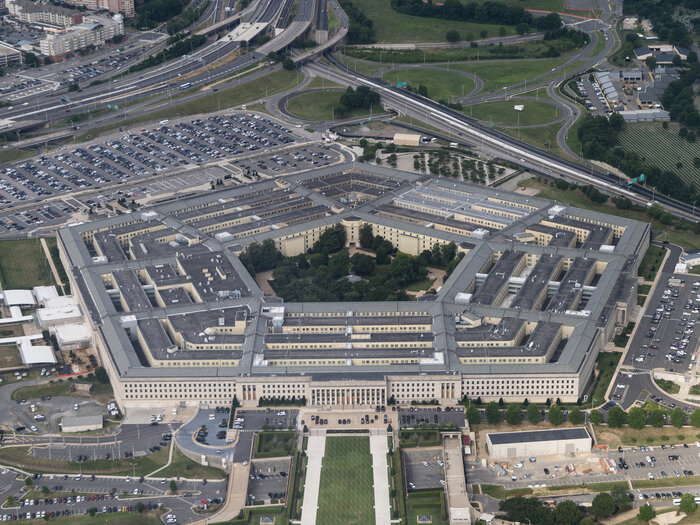 The Pentagon is one of several government entities that have been part of a hack that hinged on a vulnerability in SolarWinds’ Orion network monitoring products.

“It’s as if you wake up one morning and suddenly realize that a burglar has been going in and out of your house for the last six months,”

How A Cybersecurity Firm Uncovered The Massive Computer Hack : NPR

NHL teams in new divisions with realignment for 2020-21 season 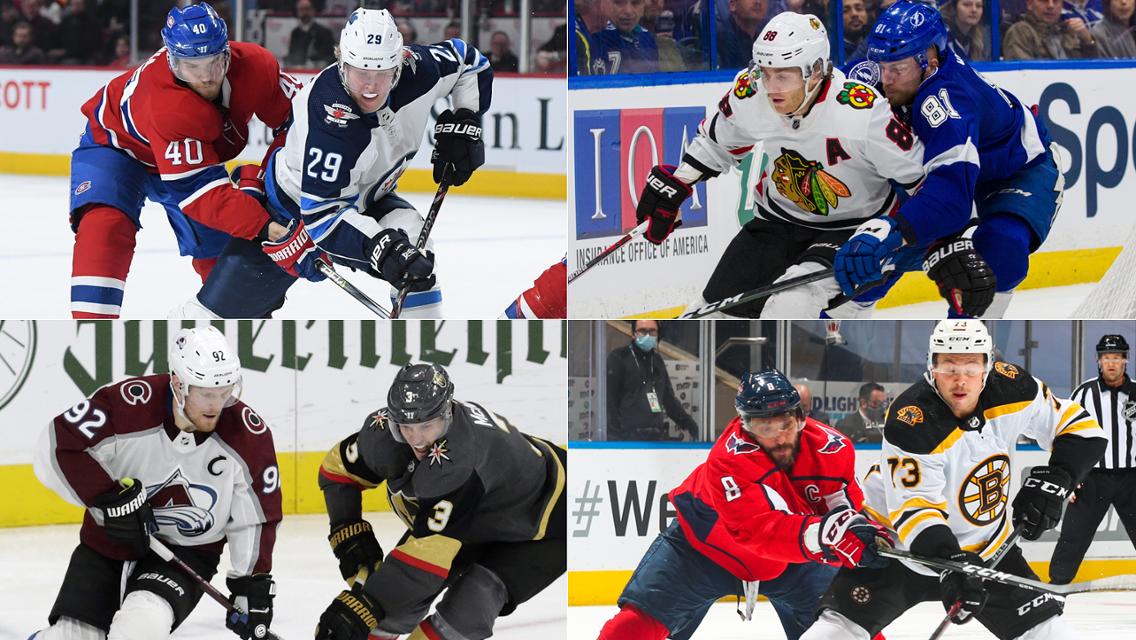 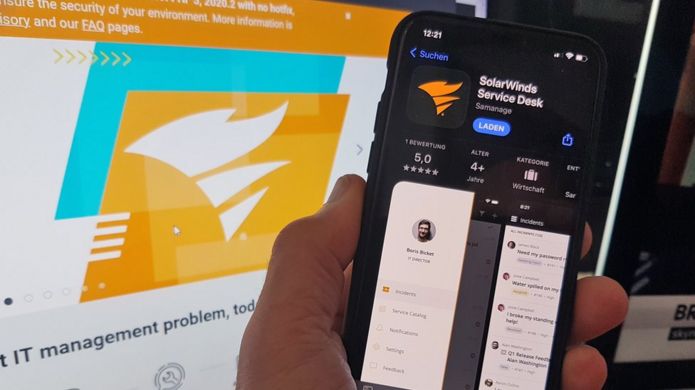 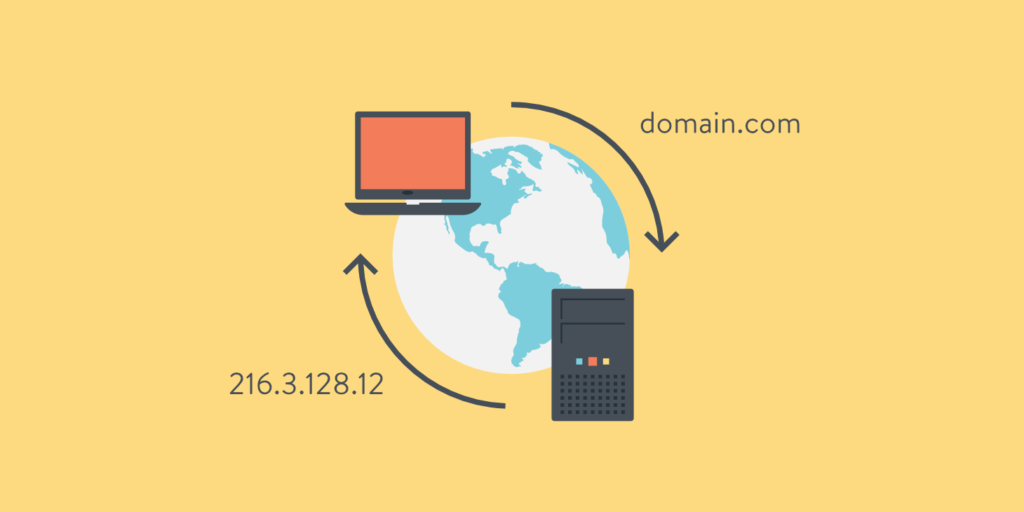 The domain name system (DNS) connects or resolves URL / Link names to IP addresses, i.e. With DNS, it’s possible to type words instead of a string of numbers into a web browser, allowing people to search for websites and send emails using familiar names. Traditionally these queries are not encrypted when they traversing an internet connection.

Private DNS (aka Secure DNS) is available now and encrypts DNS queries, ensuring they cannot be tampered with and are unintelligible to ISPs, mobile carriers, and any others in the network path between you and your DNS resolver.

At least newer Android devices support Private DNS but it may not be configured or active by default and not all internet providers or connections support it.

Currently OpenDNS (acquired by Cisco) is a popular provider of public (free) or paid DNS services to improve security for home, business and other internet users.

You can change your router to use OpenDNS (or other DNS service’s) servers instead of your ISP’s DNS servers and all devices connecting to your router will be better protected by those services by default. Warning if your kids have mobile phones or devices that allow them to turn off WiFi and using their own wireless data for internet and not your routets they will not be protected. There is restrictions or parental controls that can be enabled that may allow restricting this or the times or duration of use etc…

There is also a OpenDNS agent you can install on at least Windows that will pop up and tell you if you are not using OpenDNS. Your OpenDNS portal allows customizing how aggressive it filters including blocking adult content if you want, white or black list domains (false positive) etc…

They also offer DNSCrypt service for Windows and Mac computers that has improvements to traditional DNS and can work along side Private DNS.

OpenDNS is operated out of the US and and now is part of the Cisco Umbrella service but still branded OpenDNS.

There is a Canadian version to keep your DNS queries and data private and in Canada.

They also have paid version for business.

–
There are many options for DNS security and privacy available right now. You do not need to use your ISP DNS or plain-text DNS anymore and open yourself to DNS hijacking, sniffing and abuse by third parties (looking at your Marriot).

Here is a list and more info on Public and Private DNS providers.

Android Pie (v9) only supports DNS over TLS. To enable this on your device:

END_OF_DOCUMENT_TOKEN_TO_BE_REPLACED

Forks in the road – Some pages from my journal

Some Android mobile devices are experiencing an intermittent issue with sending duplicate text/SMS or chat/RCS messages with at least some mobile wireless providers.  Here is more information and a workaround for some devices.

RCS (Rich Communication Services) is a new messaging service for at least Android devices that some wireless carriers have implement to supplement regular SMS / MMS.  It is aka RCS Chat and more closely matches the features available in Apple’s iMessage, WhatsApp, and Facebook Messenger. With RCS, you’ll be able to send richer, more engaging text messages than you could on SMS.  More details here.

One solution that worked for some phones and carriers is a RCS setting.

In the Android or Samsung Messages (Texting) App:  On main Messages screen (inbox not in a coversation screen) Go to the 3-dot menu  (top right)–> settings–> chat features–> resend messages if undelivered–> Change to “Ask before resending”.

On some Apps it might be settings–> Advanced–> Chat Features …

Until the root issue fixed this workaround sets Messages to prompt to resend a message if it not detected as sent within in a specified time.  In some cases you can wait a bit before resending and the first message may arrive on its own.

On the Samsung phone Bell with latest Samsung Messages App available it was not possible to enable Chat features (RCS).  It said it was disabled by your carrier.

In some cases RCS Chat may not be disabled but it a problem on the device.  Here is some troubleshooting information.  Turn on chat features in Messages
https://support.google.com/messages/answer/7189714?

Here is the experience of someone else and their take on the issue.

I am experiencing intermittent duplicate text/SMS and chat/RCS messages to another person on the Rogers network. We both recently upgraded to Google Pixel 2 phones giving access to Rogers VoLTE and Wifi Calling services. Prior to this we both used RCS without issue, but had different phones and no LTE+ / LTE-A / Enhanced LTE access. I believe I’ve found a workaround / solution to the duplicate messages. I believe there are issues with the Google Jibe RCS software and the carrier’s (Rogers / Bell / Sprint / etc) SMS/MMS software not communicating with each other when a resend after timeout failure occurs and the RCS message is resent as SMS and then RCS again.

By default, if the RCS chat message fails to send it will follow the default setting of “Resend as SMS/RCS when not roaming” and it will resend the message as SMS. Likely the RCS arrives later as an Internet RCS chat message. First RCS attempt via cellular data which fails and tells the carrier to send as SMS. Second resend as Internet Wifi RCS message which arrives later (and should not have been sent).

This setting to promot before resending will not affect your ability to send and receive from people who you normally SMS/MMS text message.

Rogers support also said the following regarding a sending phone without RCS enabled.

Then it might be coming from the phone on the senders side, sending out via LTE and 3G by error, that maybe why you getting multiples. If you can try turning off their VoLTE just to test it out, that would be a good start. If you can find the settings for the VoLTE, just turn that off to test it, if not, you can switch it to 3G under Mobile Networks to test it.